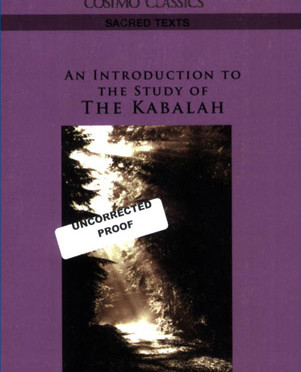 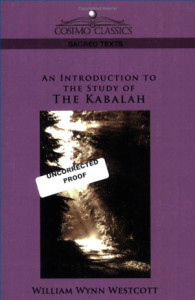 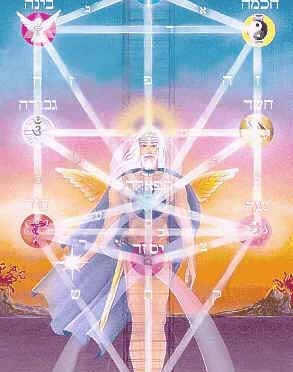 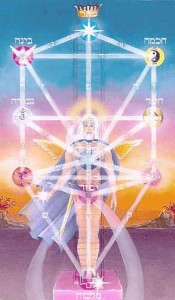 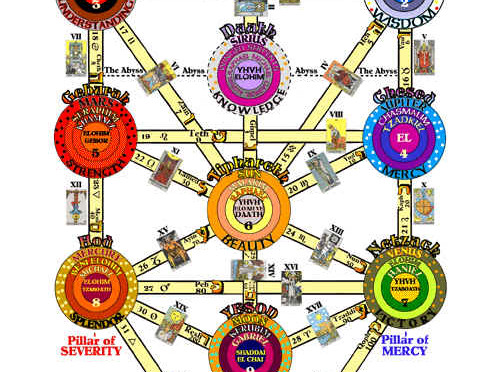 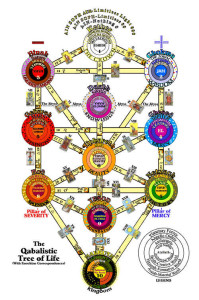 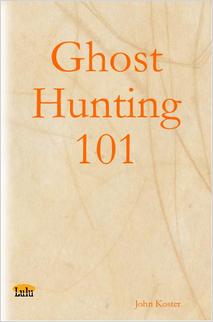 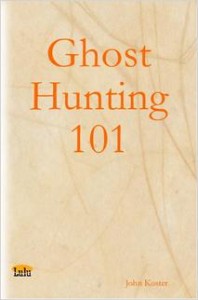 Learn how to perform a successful ghost hunt and about the different types of hauntings. PDF ebook 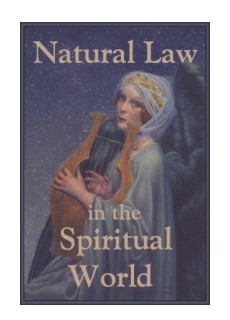 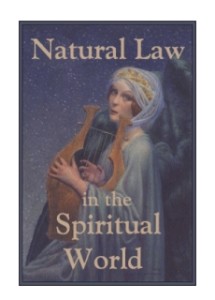