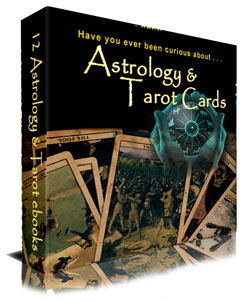 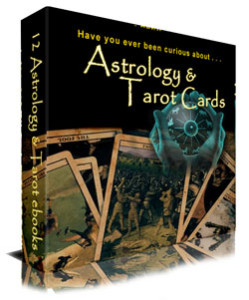 Is a brief compendium of divinatory meanings for each card and is as good (if not better) than many similar commercially available compendiums. The tarot (first known as tarocchi, also tarock and similar names), is a pack of cards (most commonly numbering seventy-eight), used from the mid fifteenth century in various parts of Europe to play card games such as Italian Tarocchini and French Tarot. From the late 18th century until the present time the Tarot has also found use by mystics and occultists in efforts at divination or as a map of mental and spiritual pathways. 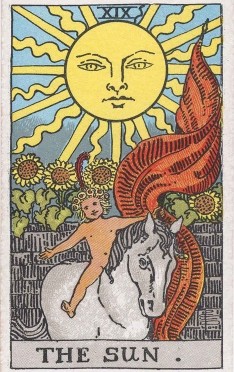 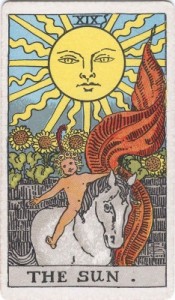 Although there were many Tarot decks prior to the Rider-Waite-Smith deck, and many after, none has gripped the popular imagination as much as this set. Waite covers the significance and deeper implications of each card, and gives practical instructions as to how to conduct a reading. The symbolism of the Rider-Waite-Smith deck is based on profound occult studies by Waite, and his exposition in this book of its use and meaning is un-excelled. This is a must-read for anyone who wants to understand the Tarot.